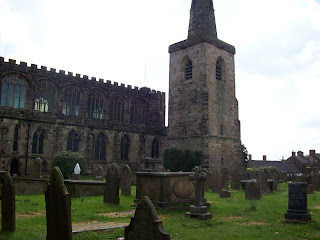 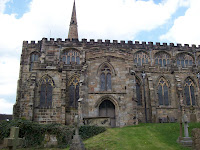 There has been a church on this site since the Saxon times. It is mentioned in the Domesday Book. The Saxon church was replaced by a Norman church. This was knocked down and replaced by a building built in the early English style and replaced most of the building during the 15th century with the present church. This church is a grade 1 listed building.


During the Civil War, Sir William Brereton's Roundhead troops, stabled their horses in the church. They caused a lot of damaged. 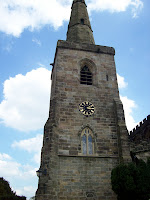 The spired tower dates from the mid 14th century and is made from millstone grit. The main church is built from yellow ashlar sandstone with a metal roof.

Inside the church are more medieval fittings and furniture than anyother Cheshire church. Fixtures include ... a chancel screen dated 1500
alter rails are from the early 17th century
pulpit is 17th century
and the pews are Jacobean.
There are 76 memorials in the church. Including the 14th century tomb of Ralph Davenport, which shows the figure of a knight wearing armour.

The church is very beautiful but it was the outside in the churchyard that I was more interested in.

There are 51 gravestones that date from the 17th century in the churchyard. There is an 18th century octagonal pillar which stands on two steps which were the base of a cross dating back to the 16th century. 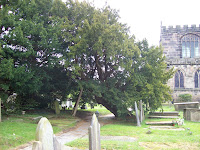 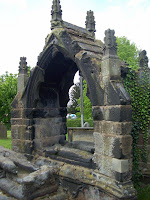 This tomb dates from the late 13th century and the canopy dates from the 17th century. It use to be inside the church but for whatever reason, it was moved outside. It is Grade 11 listed and is the only one of its kind in Cheshire. 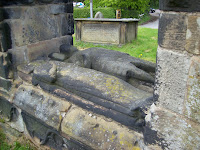 The tomb displays two figures lying on top of the slab under the canopy, male and female. They lie with their hands clasped in prayer. 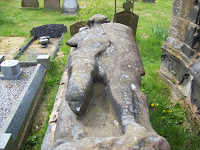 At the side of the tomb are two other tombstones with carved figures on. 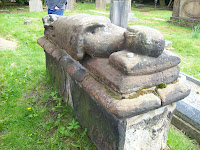 These could be knights but no one knows who they are.

There has been no parnormal activity reported in the graveyard. But just outside Astbury there is a haunted pub.

I would not be surprised if there are a few stories about but my visit was so short, that I didnt have time to ask anyone.


As you walk around this beautiful church and through the graveyard, you do get the sense of its history. From the early Saxon Church and lets not forget the Romans. They had a small camp at Bent Farm and they built a road through to Biddulph. Many generations of families have lived here in the village, so perhapes one day I will be able to come back and conduct a full paranormal investigation with lots of tales to investigate. 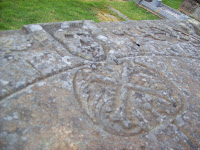 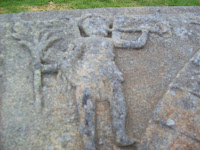 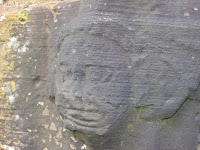 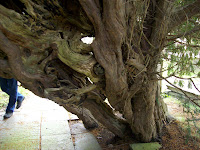 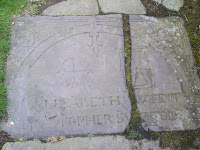 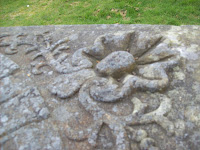 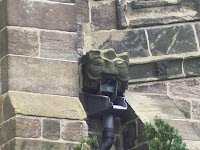 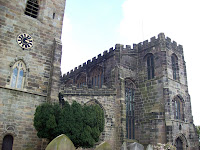 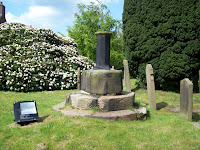 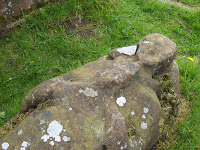 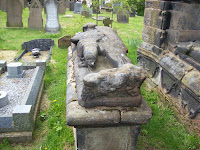 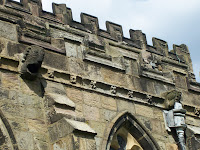