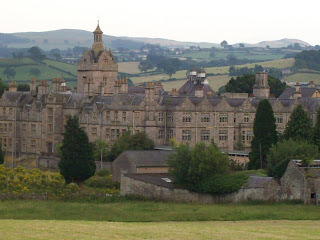 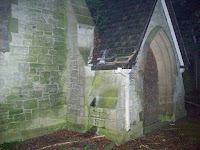 Phil and I arrived about 9pm and I showed Phil around the site. We stood outside the chapel asking out but nothing happened. 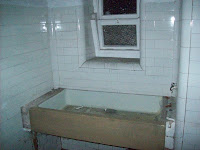 We walked to the Morgue. We talked about the area and how small this morgue is. We were asking out and taking photo's. But again nothing happened. 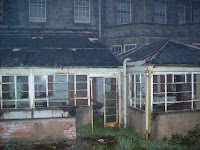 We walked towards the main building about 10.30pm. 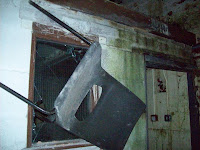 As we were walking around, I noticed that more damaged had been done by some people who dont care about the building and the history associated with it. What a shame to let such a beatiful building rot like this. 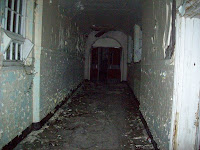 About mid night, we were walking along this corridor. We both felt as though someone was watching us. We both heard strange noices and we both saw a tall black shadow coming towards us. We were asking out and I took photo's but we caught no evidence.

This area proved again to be very interesting. Although the only thing to happen to us was the tall shadow, we both felt we were being watched and that this shadow was coming towards us.
I have been doing investigations like this for quite a while and I am use to walking around buildings at night. I know the difference between shadows made by car lights etc and this shadow was not made by anything outside, anyway we are too far away from the road for this to matter.
So what was it? 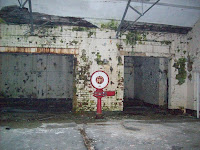 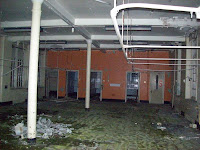 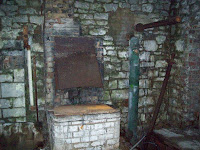 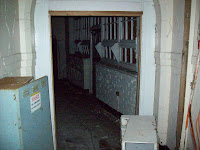