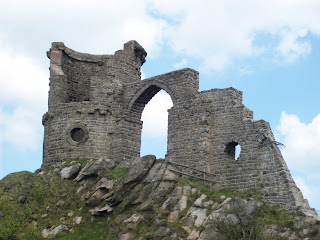 Mow Cop is a village on a hill overlooking the Cheshire/Staffordshire border. The village is first recorded in 1270 as Mowel. But traces go back to a prehistoric camp. 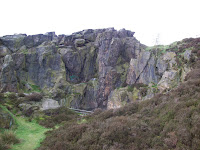 Quarrying has taken place here since the Iron Age. Millstones were used in water mills and the stone was taken and made from here. This trade ended during the Victorian times but quarrying for stone continued until 1937. 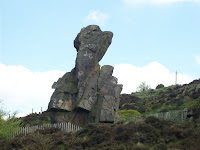 The Old Man o Mow is a large stone which looks like the face of a man. I heard a tale about this when I was a child. I was told that a giant fell asleep here. He is still asleep today but all you can see now is his face. Will he wake up one day? 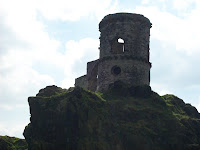 Mow Cop Castle is really a folly of a ruined castle and not a real castle at all. Although some people believe that the Romans built a watchtower overlooking the area during their occuption. There is no evidence of this perhapes its been destroyed by the years of quarring and mining.

Mow Cop Castle is really a folly of a ruined castle and used as a garden feature but some people believe that there was a building built here or close by. They think that Romans built a watchtower overlooking the area during their occupation. There is no evidence of this unless its been destroyed by the years of quarring but it would have made a good site for them. 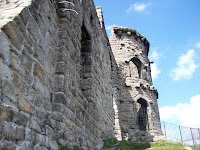 The Castle we see today, was built by Randle Wilbraham of Rode Hall in 1754. He built it as a summerhouse and it would improve his view from his newly built Rode Hall. Mr Wilbraham employed two local stonemasons, John and Ralph Hardin, to build the folly. They were paid one shilling a day. There is a local legend that one of the Hardin family lost a hand while building took place.


During the mid 1800's, Ralph Sneyd of Keele Hall, claimed that part of the folly had been built on his land. It was ruled that both families would share the building and the cost of its upkeep. The public were also allowed free access to it. 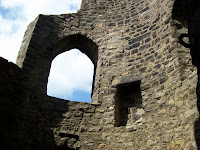 By the end of the 19th century, it had fallen into disrepair. The windows and doors had gone, the grass had been washed away and the building was unsafe.

The land and folly was bought by Joe Lovatt in 1923 for quarring. People were furious and this started a bitter legal row that lasted until 1935. Joe Lovatt continued to quarry the land until even with protesters on the land.

Finally in June 1937, the deeds for the land and folly were given to the National Trust. 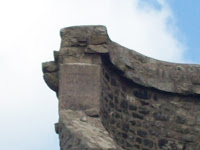 Restoration work was done in 1999 by the National Trust but the folly was closed to the public and a large iron gate was added and locked. More work was done to the folly during September 2002 to reinforce the foundations. 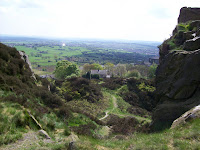 The Folly has since been fenced off due to an instance of suicide off the cliff edge.

I came here just for a walk but I conducted a mini investigation as I walked round, you never know if anything would happen. I may have come across a Roman Solider, a member of the Wilbraham family taking tea in the summerhouse or even the poor last soul of a suicide victim.

Nothing happened and a night investigation by the folly would be a little dangerous but there is nothing stopping me on the surrounding area. Worth thinking about. 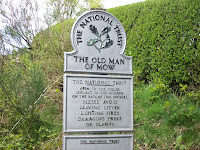 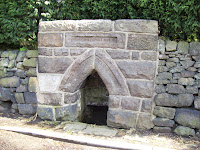 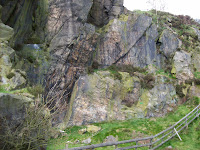 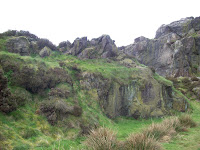 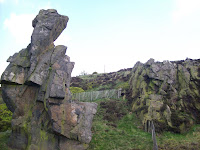 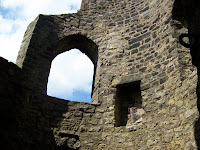 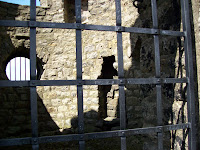 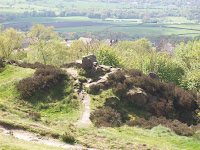 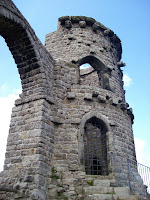 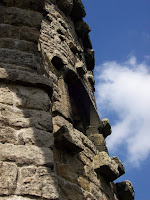