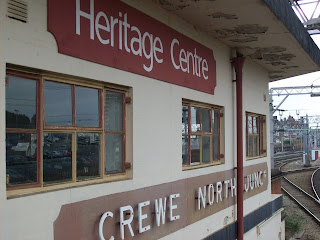 This railway museum is located behind the Tesco supermarket on Vernon Way, Crewe, Cheshire. It is administered by Crewe Heritage Trust Ltd and was formly known as Crewe Railway Age. 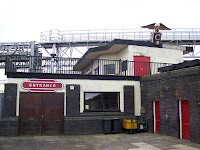 The museum has three signal boxes, one of which is the North Junction Signal Box. The lst North Junction Box was built in 1879 and this has been moved and re built. It was extended in 1940 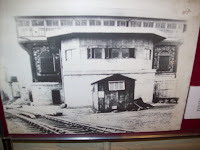 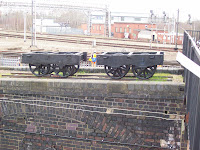 The remains of the old works tramway can still be seen. 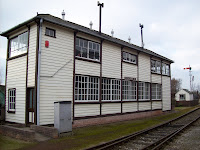 The other two signal boxes are Crewe Station A Cabin and the Exeter West signal box (as you see here). 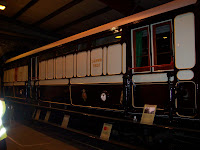 There are also many trains including the BR Class 370 APT, carriages and exhibits.
Including this, as part of the Royal Mail exhibits.


The museum is built on land once used by the railway, as part of the locomotive works. The railway took Crewe from being a farming community to a railway town. It brought in hundreds of people for work and a town soon built up.

The investigation started at 9pm with myself, Kath, Ray and two people from the museum, Chris and Andy, in the North Junction Box (which we also used as our headquarters for the night). 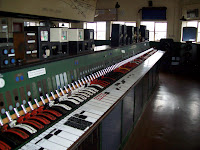 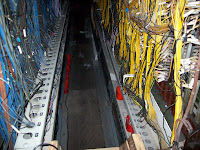 Nothing happened in the control room but underneath, Kath had her face blown on, they all saw a bright orb and Kath's EMF reader would turn red as Kath was talking. 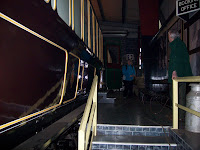 About 10.30pm, we crossed the site and went into the main hall to the Post Office train. While Kath, Andy, Ray and Chris were setting up the equipment, I went for a walk round. 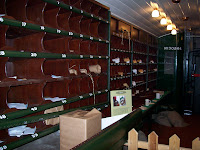 I joined the rest of the group inside the train. As Kath was asking out, everyone but me felt the train rocking from side to side. Kath started getting orbs on the camcorder and we all heard a couple of very loud bangs. 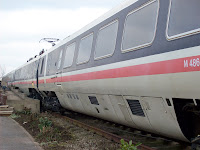 About 12.30am, we made our way to the APT train. We split into two groups, male and female. We went to either side of the train. Nothing happened to any of us.


We stayed in the train for about an hour, then the lads went over to the Exeter Signal Box and Kath and I had a walk around the downstairs of the North Signal Box. Nothing happened.

We all met up again at 2.30am at the Royal Mail train. Again everyone but me, felt the train rocking. Andy's hands had a cold breeze across them and then I heard footsteps just outside the train. Myself and Andy went to have a look and we both heard whistling but saw nothing. Inside the train, orbs were caught again on camera (must have been very dusty).

We finished at 4am. 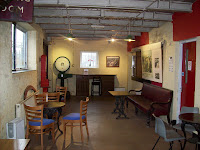 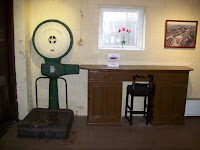 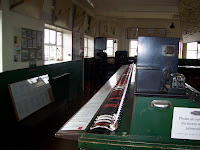 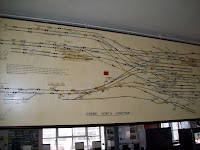 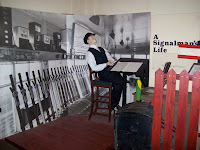 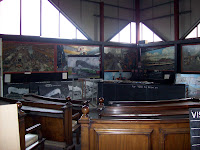