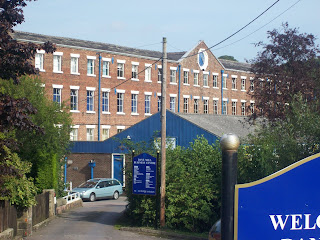 Dane Mill dates from the early 19th century. The mill was built on an island formed by a cut and an artifical channel across the bend of the River Dane. Weirs were used but today there is no sign of water power.

The earlist reference to a mill in Congleton, was a corn mill, which appears in the De Lacy accounts. By the 18th and 19th century's mills (mostly textile mills) are too numerous to mention. In fact, there were a few Dane Mills in Congleton. The other mill's were Slate's Dane Mill, Daneside Mill and Dane in Shaw silk mill. Due to this, it is difficult to find out any information as they were sometimes just listed as Dane Mill.

The mill was water powered and in hard winters, the ice had to be broken off round the wheel by the weavers before they started their eleven hour day.

In 1992, the mill's large chimney was demolished. This octagonal chimney was approx 150 years old and was located at the rear of the building which is now the car park.

--- There is a legend of a suicide of a man about 50 years ago, associated with this building. But there are two different versions ---
VERSION 1 ---- He hung himself in the boiler room next to the chimney.
VERSION 2 ---- He hung himself in the lift.
--- A child has been seen in an office on the 2nd floor and if you sit in a certain place, your trousers or skirt are pulled. It is thought that it is a little boy.
--- A woman has been seen in the same office.
--- A woman has been seen walking along the corridor on the 2nd floor. She doesnt set off any sensor monitors nor do the doors open. She is described as wearing a shawl and a long skirt.
--- The figures of a young girl and a boy, aged 9-10 years have been seen on the 3rd floor. The girl has been seen looking out of a window overlooking the carpark.
--- The uppertorso of a person has been seen descending the outside staircase.

Me, Lee, Kath and Steve arrived at 9.30pm and met Lisa, Racheal, Sam, Andy, John, Mark and Judith, all from the Ghost Voives Magazine. We were asked here from the magazine to investigate this building as their offices are on the 2nd floor and they had all had something happen to them or at least heard a ghostly tale. 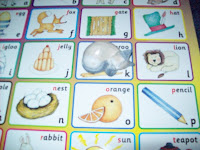 We split into three groups and went to our different locations around the building. My group stayed in their office and I set up a trigger object experiment. A motion det was placed next to it. 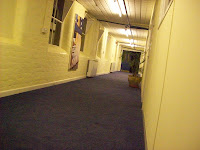 We continued asking out and at 11.45pm, we all heard three beep sounds. We also got the name DANIEL and Lee went cold and was rather upset. 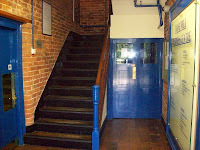 The other two groups had heard the sound of machinery downstairs, cold spots and someone whispered HELP ME. 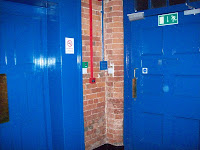 At midnight, we all met again for a brew and talk about what had happened. Steve and I went outside went for a cig and when we came backin, we both heard a noice just after we had shut the main door. This noice sounded like machinery. We asked for the noice again and we heard it another five times. We could also smell a metal smell, which came and went. 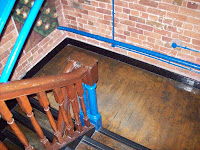 As we both went back upstairs, we heard footsteps behind us. We had all gone up and down these stairs during the night and at no time did anyone hear creaking or the sound of anyone following them.


At 12.45am, we split back into our groups and I took mine to check out the sound of machinery. We all heard the noice but I now thought it sounded like it was on a timer. 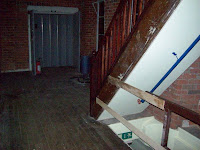 Steve's group were on the 2nd floor by the lift. They saw a glow of light and heard music, whispers, voices from the upper level and the sound of a door dragging shut. All of them felt uneasy.

Kath and her group were in the office and had nothing to report.

We all met up at 2.30am. Final location for the evening for my group was by the lift on the second floor. We checked all this area and even the lower and upper floors but nothing.

We finished at 4am as the other groups reported nothing.


After the noices, smells, footsteps and even a dark figure, we had no evidence that we could show anyone. A second visit is planned and I cant wait.
Posted by Gill Stubbs at 05:41